Rocio Leiva was born and raised in Miami, Florida. She is a mother of two daughters, and she has taken to a career in the field of early child care. Ms. Leiva founded ABF Learning Center in 2007 and has served as its director ever since. Leiva attended Miami Dade Community College where she completed the Early Childhood Education Certificate. In addition to her work at the school, Ms. Leiva serves in a variety of roles within the community. She is currently the lead mentor at the business and leadership institute, she has taken part in countless food drives, and leads parental development programs around the city. Above all else, Rocio Leiva’s focus has always been providing services to those most in need.

Manny Riera, born in Cuba and raised in Miami, Florida, began his illustrious career in education more than 30 years ago. Mr. Riera graduated with a Bachelor of Science in Education from Florida State University and a Master of Science in Educational Leadership from Nova Southeastern University. Manny Riera’s career in education initially started in the classroom where he found himself intrigued by the distinctive learning styles of children, Realizing his mission to provide every student with a quality education, he quickly earned promotions out of the classroom and into the world of school administration. For the next 20 years, Riera would strive towards enacting true change and reform in education beginning with the foundations of traditional ideas of school organizations. With several multi-million dollar, nationally scaled startups under his belt, Riera was afforded opportunities to enhance his business acumen and hone skills in budgeting, acquisition, marketing, and scaling all while staying focused on the business of profitable shareholder returns. In 2018, Riera joined ABF Learning Center in the roles of Chief Academic Officer and Chief Operating Officer. He was tasked with providing business development and sparking growth, and in his short amount of time, he has expanded ABF’s offering to include K-12, special needs support via therapy, and project-based learning practices. Most recently, Riera has spear-headed the efforts to establish ABF’s Sport Management and Leadership Academy, a new program offered to students who wish to engage in elite sport while also receiving top-tier academic instruction.

Dillon Riera, born and raised in Miami, Florida, graduated from Westminster Christian School in 2016. After a childhood of constant involvement in sports, Mr. Riera sought an education in the same field. He attended Florida State University for four years where he studied Sport Management and received a Bachelor’s Degree in December of 2019. Immediately following his graduation, Riera was accepted into the Master’s program at FSU for the very same program. He will graduate in December of 2021 with a Master’s Degree in Sport Management. Prior to his position with ABF Academy, Riera began his work in the sport management industry as a basketball coach. Under head coach Andre Smith, Mr. Riera served as an assistant coach at various skills camps for many years. At the same time, Riera was also working as an intern for the local marketing firm Iconic Creative Agency. While there, he had extensive, hands-on experience working and preparing live marketing activations for companies like Nike, Jordan, Nike EYBL, WNBA, RocNation, Giannis Antetokounmpo, and more. During his time at Florida State University, Riera worked in the Intramural Sports Department; first as a basketball and volleyball official and eventually an Intramural Supervisor. By the end of his time there, Riera would rise to become the Volleyball Committee Chair and implement new rules for the game as well as support for a new sport, “CrossNet.” Following the completion of his undergraduate program and the beginning of his master’s study, Riera would return to South Florida and join the team at ABF Academy.

Mr. Crespo is a graduate of Westminster Christian School where he was member of the Varsity Baseball team and High School National Champion in 1996. He continued his playing career at the University of Miami where he was a member of the Hurricanes varsity baseball team from 1998-2000. During that time, he was named Freshman of the Year and a two-time All-American (1998 and 1999), and was part of the 1999 College World Series Championship Team. He is a two-time alumnus of the USA Baseball national team. Crespo was drafted by the Seattle Mariners in the 2000 MLB Draft and continued to play in baseball’s minor leagues for Seattle, Toronto and Boston.

Mr. Crespo made the transition to coaching in 2006-2007 when he served as hitting coach for the San Diego Padres’ minor league programs, and continues to work with the USA Baseball in various coaching roles winning 2 gold medals, the 2018 World Championship, and the 2019 Pan-Am championship. Since then, he has coached for various programs across South Florida with his most recent position being that of Head Coach for Gulliver Preparatory School’s Varsity Baseball program. Crespo was hired to oversee the entirety of ABF’s baseball program as Head Coach and Director of Baseball Operations. In just a few short months, he has worked to acquire a staff composed of industry professionals and South Florida baseball legends, and continues to search for those that share the same vision for ABF and its kids.

Mr. Smith scored more than 1,100 points during his career at Miami Palmetto Senior High. He went on to attend UNC-Asheville, where he finished his career as the 6th all-time leading scorer and 2nd all-time in steals all while leading UNC- Asheville to their first NCAA Division I Tournament appearance in 2003. Andre Smith began his professional playing career in the NBA D-League before moving on to play for nearly a decade in professional leagues across Lithuania, Mexico, Argentina, and Iran. He captained the Jamaican National Team from 2006 to 2011, and was recently inducted into the UNC-Asheville Hall of Fame in 2013. Smith made the transition to coaching soon after establishing ASAP Basketball, a training service for basketball youth of all ages.

Since then, he has coached for various programs across South Florida with his most recent position being that of Head Coach of Palmer Trinity School’s Varsity Basketball program. Smith was brought on at ABF to oversee the basketball program and its future growth. He has secured industry professionals as members of his coaching staff, and continues to search for those who share the same vision for ABF and its kids.

Thank you! Your submission has been received!
Oops! Something went wrong while submitting the form. 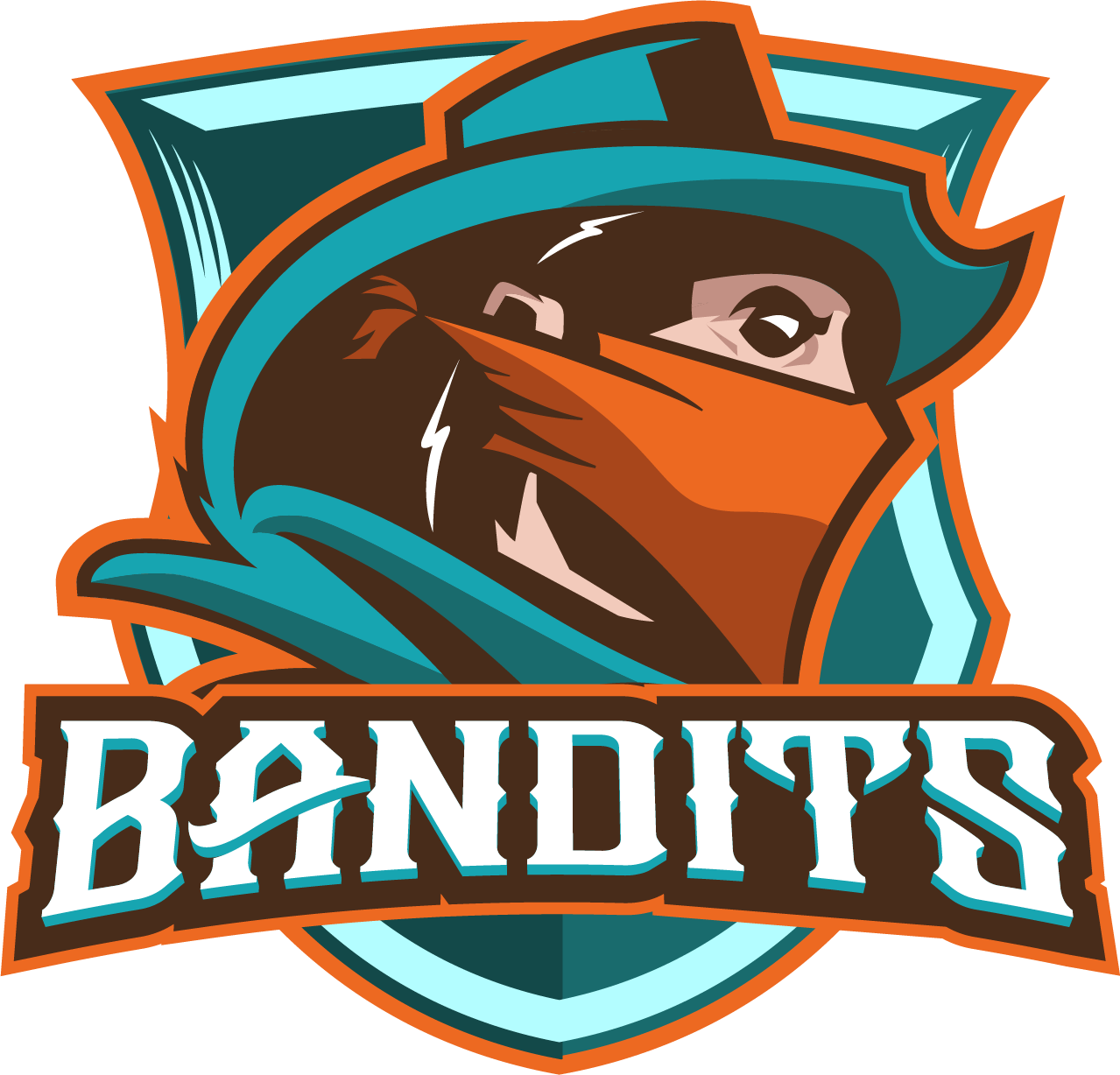